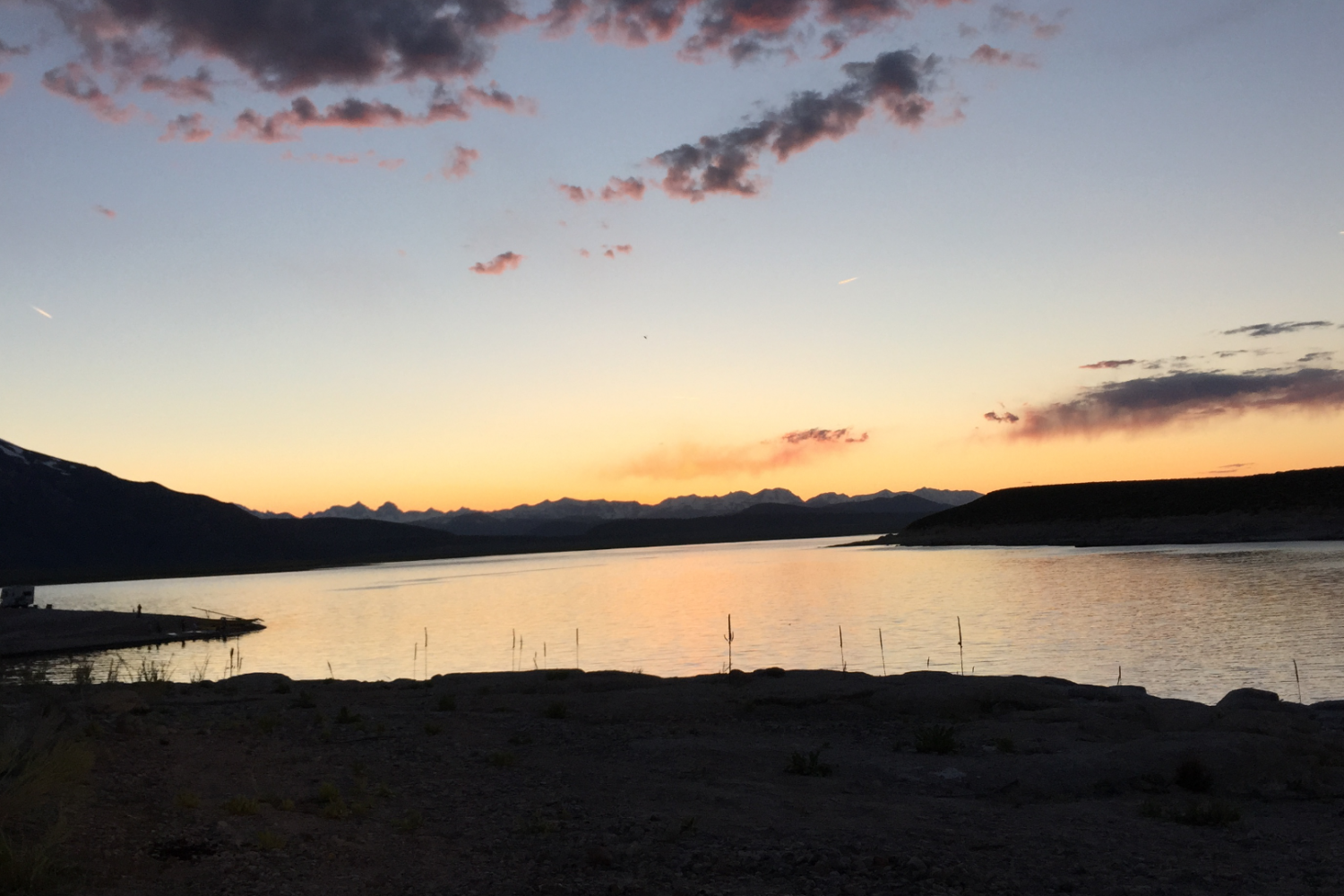 Try something. Pull up Yelp and search restaurants in Newport Beach, California. Or google top seafood restaurants in Los Angeles. However you choose, try searching the menu and prices for quality fish, like a nice halibut. $35? $48? Don’t say $75!

Or don’t do the search; you can just trust me that some of these fish sell for incredible premiums to the wealthiest and most sophisticated among us. Growing up in Orange County, California, I had the pleasure of sitting right at the heart of this thriving ecosystem, fishing on my little float out in Newport Beach Harbor while people-watching everyone back on land.

There really was something special about floating out there on a tube, bobbing up and down on the waves and taking in the atmosphere of a California summer. With my line in the water, I could troll for these great fish like halibut while baking in the heat, feeling the spray of water and listening to the boisterous laughs and murmur of conversations from the mainland drifting out across the water. Over the fishy harbor smell, I could catch a whiff of frying oils and salty fare on the breeze.

One of the best fishing spots out on Newport Beach Harbor is just down the point with the Balboa Ferry and the Fun Zone. The land was calamitous and bustling, and I was always surprised how great the fishing actually was, but I could sit there and haul in fish after fish while watching kids chase each other, guys hitting on girls, and packs of girls trolling the boardwalk with their friends, totally ignoring the guys. It was like reality TV before such a thing existed, only unscripted and actually fun to watch.

I’ll acknowledge how fortunate I was to be able to have these experiences; my family was extremely fortunate, and my father actually has his own yacht he still keeps down at Newport Beach Harbor to this day. I was able to fish off the back, or take my tube out from it, just hauling up fish after fish after fish.

I could spend the night out there fishing with my buddies, and we’d even sneak a couple of drinks when the days got hot and we were looking for something dumb to do. The bustle of life was reduced to hazy afternoons bobbing on a tube, watching boats and people go by, and enjoying freakishly good fishing.

When I say “freakishly good,” allow me to explain. I would catch these giant stingrays out on the harbor, some really big ones. They’d come up through the water like big gliders, their cartiledge wings fluttering as if they’d breach the surface and just fly away, off into the blue skies. My buddies would watch me bring in these rays like it was nothing, and to them I must have looked like some kind of fishing god. But here’s the simple truth behind the freakishly-good fishing: the more drinks we had, the bigger we remember the fish being!

I wasn’t always out there with buddies, drinking and laughing, though. There were plenty of solo outings, quiet days where I could reflect in solitude, trolling plastics along the bottom for halibut. Like I said, this was a premium fishing spot for some of the most premium fish you can buy, and I was right there watching the richer folks saunter around the harbor, not knowing or caring how close they were to it all.

That’s a lot of what I love about fishing in general, and many reasons Newport Beach Harbor is such a special spot. We spend so much time removed or oblivious from the world around us, but everything is connected in the end. That’s never been more clear than those poignant times bobbing up and down in those waters, without a care in the world.

My father still has his boat out there, but I don’t get out there anymore. I suppose as time passes, our lives flow  from one phase into another, totally different one. I have kids now, ages two and four. Could you imagine sitting on a tube behind the boat trying to catch giant stingrays with a screaming toddler and another kid laughing and splashing around? It would be a disaster.

It goes without saying, but I wouldn’t trade my life now to go back, not for a second. Those were great memories, and they keep me grounded as a father to my kids, or a husband to my wife. I can stand on the shore of any harbor and look out at the choppy waters between these massive, luxury boats, and I can still see my younger self out there on a tube, trolling plastics for halibut that wasn’t mine to catch, and watching the ‘Who’s Who’ of my world pass by. In all the ups and downs of life, catching fish is just the cherry on top.

We just have to stay hungry, and we have to be mindful when we’re eating.