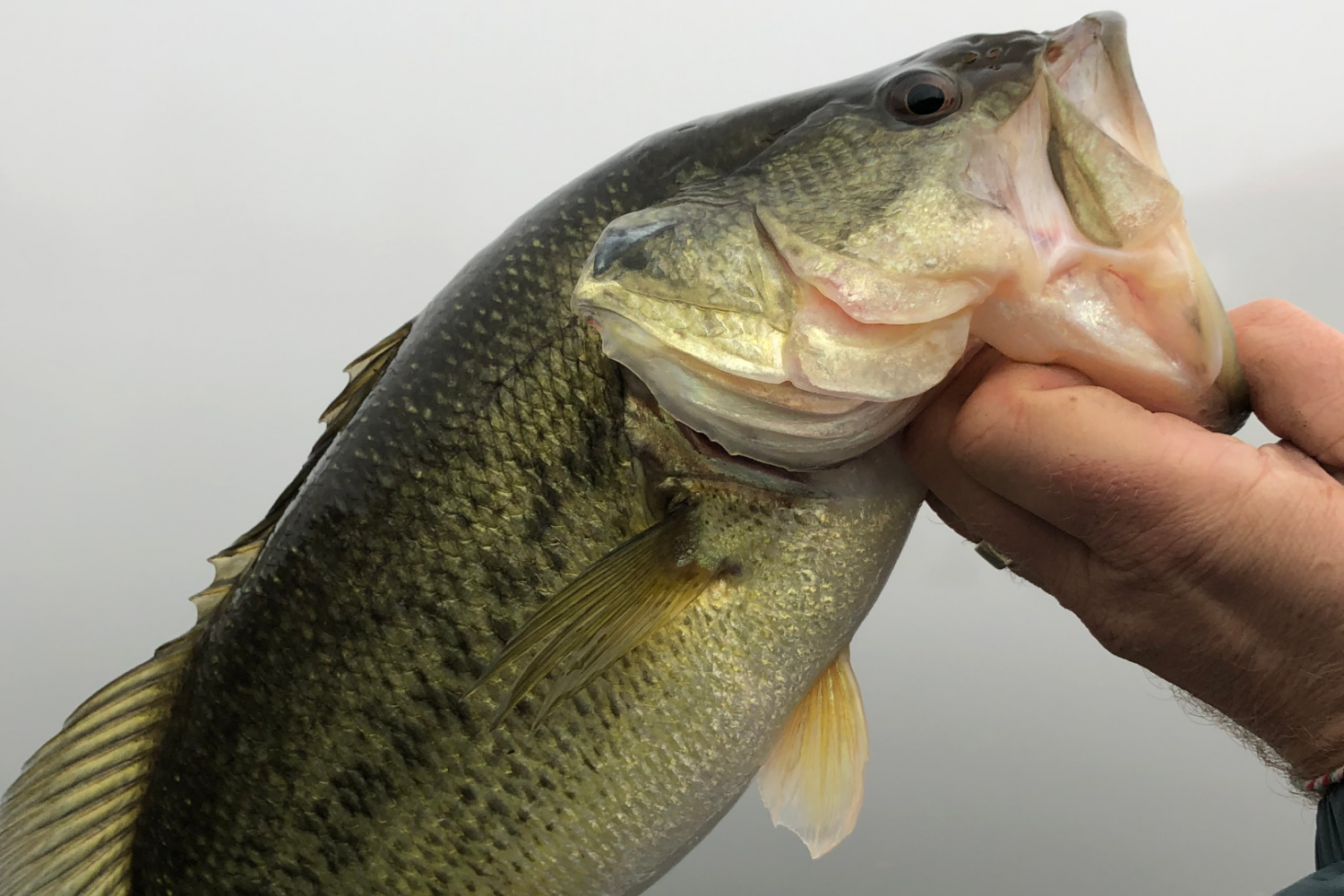 Once in a blue moon, the fishing is the least remarkable thing about a place I’ve been. Sometimes this is because the natural beauty of my destination is so stunning that the fishing feels like a bonus, but more often than not you’re only reading the most positive of my experiences. It’s not always glamorous. Sometimes it downright sucks.

So let’s cut to the chase. I’ll say right up front that I know many people who love Lake Elsinore, love to go there, and especially love to fish there. Lake Elsinore is only about 10 miles from one of my favorite spots out on Canyon Lake, separated by Route 15 cutting through the middle, but for the kinds of experiences I’m seeking, the two spots might as well be on opposite ends of the world.

How can I say it? Quite simply, Lake Elsinore is not my favorite place to go, and if it had been one of the places I’d first started fishing as a young boy, I might never have fallen in love with this hobby that is such a massive part of who I am.

The most interesting thing I can tell you about Lake Elsinore is a little bit of history. Back in 1862 there was a flood so spectacular they cleverly named it The Great Flood of 1862. With the waters rising so high, the whole of the Union Army in the area created a post there to graze their horses.

And then the lake just as quickly dried up in an incredible drought, the aptly named Great Drought of 1862, which lasted until 1865. During this time, most of the cattle in Southern California died and the lake level plunged, being almost completely dried up by 1867. That is, until 1872 when the lake was so full again it overflowed its outlet down into Temescal Canyon.

This tidbit of history, to me, captures something about this Lake that my words alone can’t do justice. It’s not dependable, it’s not marvelous, and sometimes it’s not even really a lake. It’s out just past the Corona area on the outskirts of Los Angeles, and while it has a reputation as being a secluded getaway for certain Hollywood stars, to me it’s more of a giant mud hole in the desert.

More than this, it’s ridiculously overcrowded with boats and a lot of people who don’t exactly share my views about water safety, fishing, or respect. At the time of this article’s writing, a search through videos online about Lake Elsinore range from “Good Samaritans rush to aid victim in deadly Lake Elsinore crash” to “Boat Crash: 2018 Lake Elsinore Grand Prix Enduro,” both from April this year. The next video is a KABC news story: “Brush fire in Lake Elsinore 100 percent contained, burns 73 acres.”

And maybe this captures what I’m struggling to express. It’s a perfectly fine place to go, and many outstanding, good people love to go there and have fun responsibly. That’s the getaway they want and need. For others, it’s a contained brush fire; sure, some acres burned, but it’s all under control.

There’s no sense in beating this one to death. People enjoy different things, and I love the relaxation, beauty, and cleanliness of nature. I love the pure, pristine aspects of fishing just as much as I love having drinks with some friends and having a great time. When that starts to push into big crowds that border on dangerous and chaotic parties or risk of accidents, I draw my personal line.

When I did fish Lake Elsinore once, I caught a bass. One bass, and maybe a catfish. There was nothing remarkable about the day, save for the lackluster feeling it left behind. The handful of times I went there with my dad, the water was a shade of green reminiscent of stomach bile and vomit, with less than an inch of visibility. Oh yeah.

I’ve heard people fish Lake Elsinore for carp and bass, but for me, I don’t fish it at all. As I said before, it’s just a stones throw (well, a 10-minute’s drive stone-throw) away from one of my favorite places at Canyon Lake. So if you’re ever up in the Lake Elsinore area, look me up. You can probably find me just down the road.