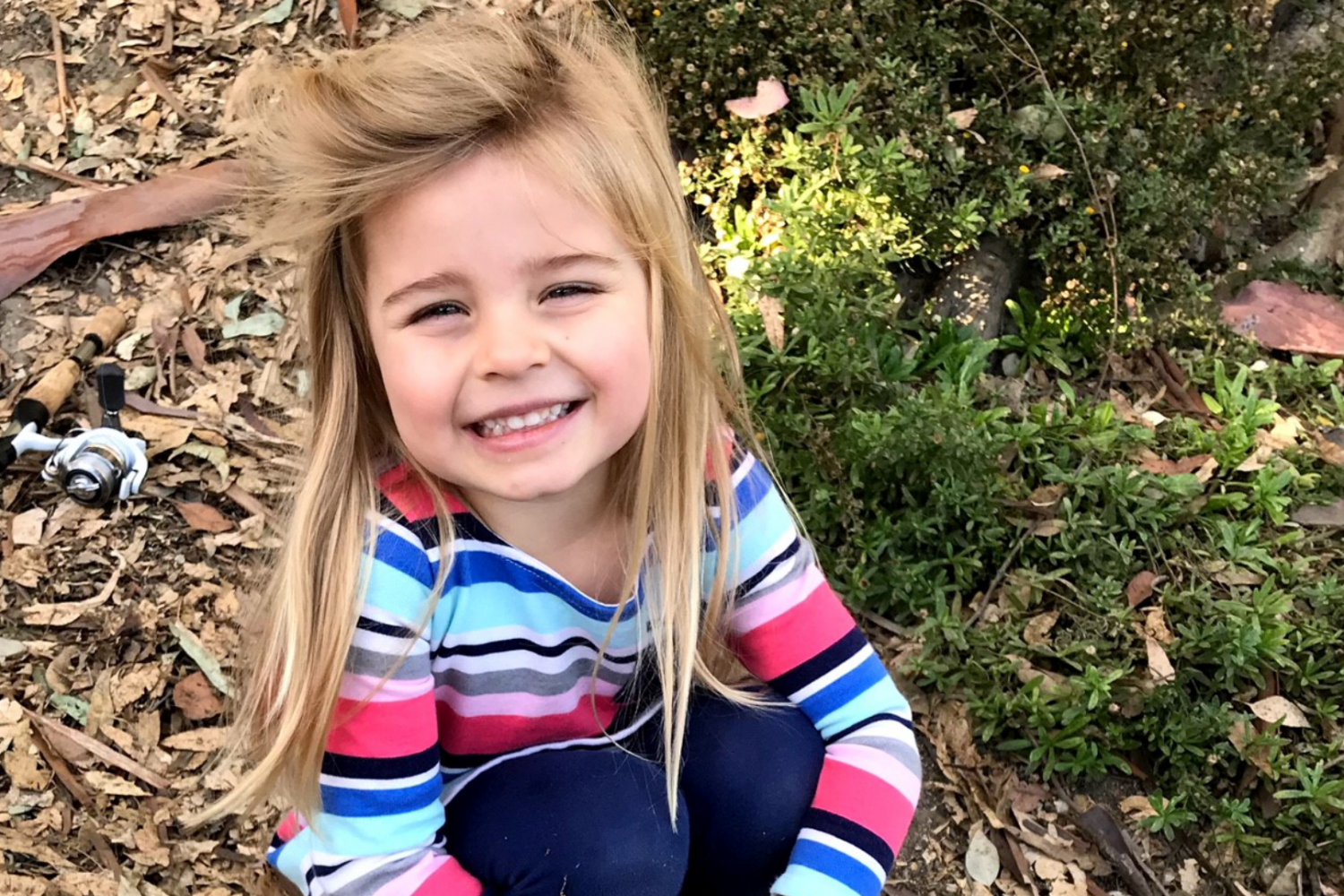 How many times have I said that what I do is about more than just fishing?

I love exploring and adventuring, sure, and I love the relaxation of “getting away.” But the quality of fishing does play a big role in how often I’ll go back to a place, if at all. Even if the place is stunning, I don’t just want to sit around twiddling my thumbs. If the place is NOT stunning, even more so.

For this reason, Laguna Niguel Lake is a frustrating one for me. It’s maybe a mile or so from where I live in Orange County, and by all rights it should be a go-to destination for me. It has all the makings of great bass fishing and catfishing, but I never seem to accomplish what I set out to do there. It’s always below expectations.

That doesn’t mean it doesn’t have big fish, nor that the quality of the lake is off, like Lake Elsinore, where a lot of people go but I don’t really click with the vibe. I know the fish are there; I’ve caught a handful of bass over the years and one of my buddies — Bryan Carpenter — always does well there. I have to look at how well he does on Instagram, and it galls me that I don’t share that luck.

It’s just not for me. When push comes to shove, I’ll drive an hour out to Canyon Lake (more of my go-to spot) than the mile nearby to Laguna Niguel because I have Canyon Lake figured out. I know the art and science there to get it just right.

Maybe part of the issue is that Laguna Niguel is controlled by the state. It’s a regional park, and over the years it has had its fair share of algae blooms and fish kills. There used to be a guy who ran a shop out there before the worst of the kills. He leased the land, built up a boat house, and rented out rods, worms, concessions — the whole works. After the second major fish kill, he just canceled his lease altogether.

But eventually the state restocked Laguna Niguel Lake with rainbow trout to draw big crowds. And the stocked trout, in turn help feed the bass population so they can grow nice and big. But somehow there’s a disconnect when it comes to me trying to catch them — which means my best memories are more on the… humorous side.

I was out there once with my buddy Ryan Allen, and I caught a little bluegill right away. I attached it to my line and cast back out with a bobber, hoping to attract some of the big bass. It didn’t take more than 30 seconds and BAM, I had caught a 5 lb. bass. We were both laughing and hugging, delirious with how quick it all happened and getting very excited thinking we’d cracked the code and figured out a golden system.

So we tried it again.

I proceeded to catch another bluegill, which I hooked up to Ryan’s line. He cast, and within 30 seconds his float dipped, he set the hook, and began fighting a fish. I couldn’t believe how easy it seemed!

Ryan fought for a long, long time, though, compared to my 5 lb. lightning catch. His fish was pulling out line and really tugging, and we knew it was going to be a massive monster. It was fighting way harder than mine, and eventually it took a run and got buried down in the moss.

I pulled up the anchor and we slowly pulled over to it. He couldn’t get out of the moss, and we just knew it had to be a big sucker buried in there. Ryan’s line was too light to pull him out, so I ran my hand down the line to where he might be. After 15 or 20 seconds of pulling out moss, a big moss ball had formed, maybe 4′ across. Finally, I just jammed my hand in, felt around, and grabbed him by the lip.

I yelled, “I got it!” Ryan was watching me closely.

We’re anticipating a 8 or 9 lb. bass to come out of this moss. We still laugh about this. I flung it out and we inhaled with sharp surprise.

We exploded with laughter. We couldn’t stop rolling around laughing, we’d been so convinced it would be a lake record, a real monster.

And that’s just the way it goes.

I’ve been out there trout fishing with my brother and my father, and I lost a fair few fights there. It’s just a hit or miss lake for me, but in a way, that takes some of the pressure off. I’ve written it off as a family escape spot, somewhere I can take my daughters so they can run around and enjoy the water, and I can fish a bit without any expectations.

Of course, being state-owned and maintained, I do keep an eye on it to see what changes I might be able to predict. It’s on the rebound right now, which excites me with hope for what it could be, someday. But an angler can say that about any place. At the end of the day it is what it is and you can’t make decisions on the future, you have to fish in the present. So there you go, Laguna Niguel. Fish at your own discretion.