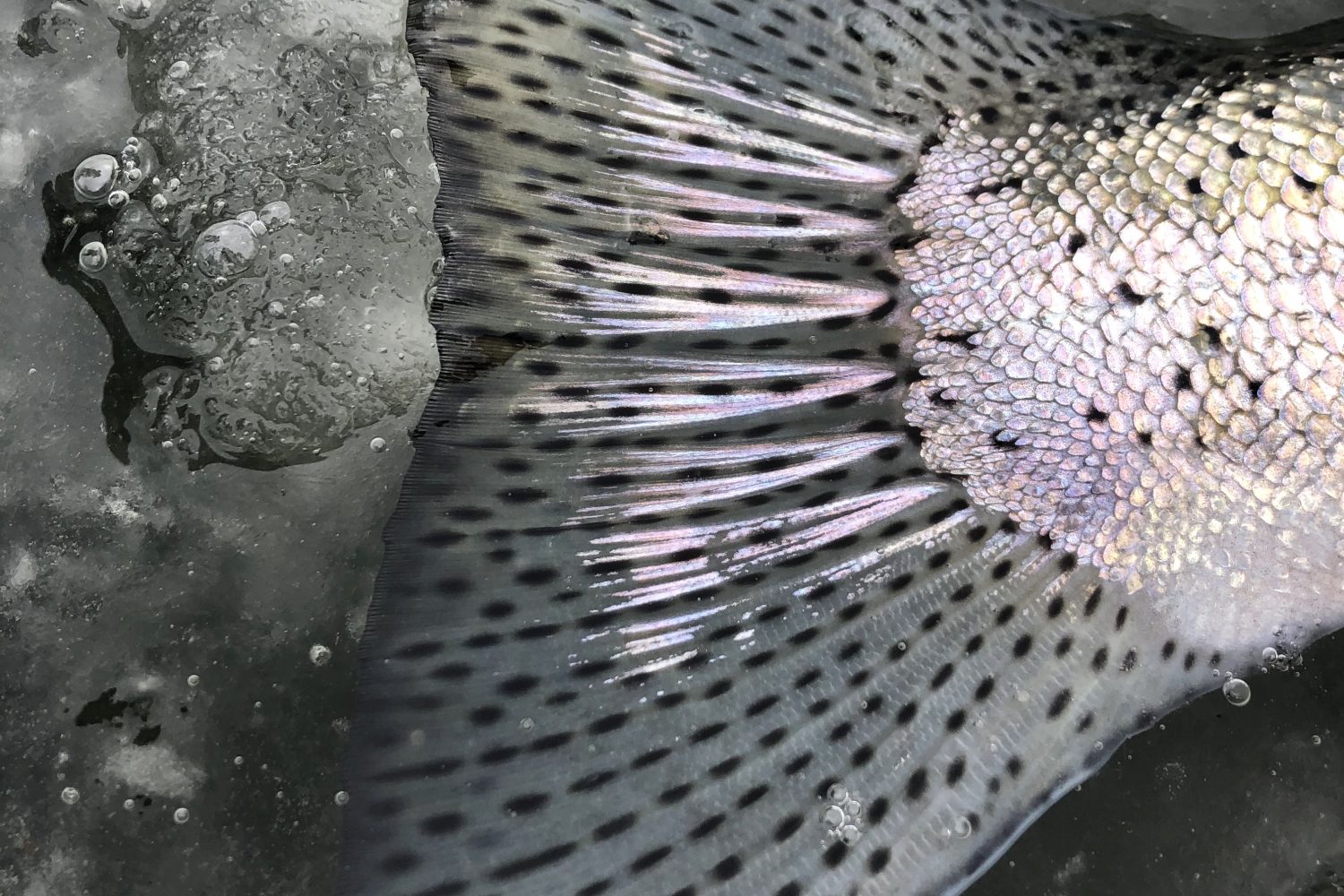 Falling Short for King Salmon on the Famous Kenai River

We fish for all kinds of reasons. Sometimes it’s about the escape and relaxation; other times, the adventure. No matter why we do it, every single outing carries some deep hope and dream of glory. We want big fish, amazing stories — and ourselves at the heart of the action. This wild dream of massive king salmon brought me to Kenai River, Alaska.

Of course, I was all of 13 years old, so it was a grand ambition for a pint-sized angler. 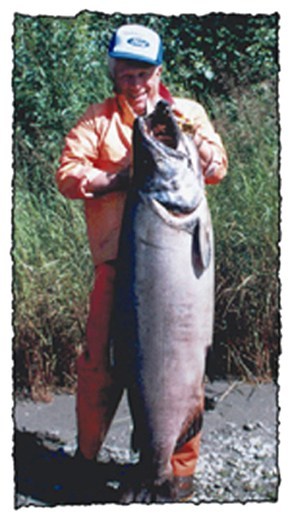 As a kid, I’d always dreamed of fishing the Kenai. To this day, the river still holds the record from which the largest king salmon ever was caught — just over 97 lbs. As the story goes, though, that fish had actually been caught many days before, gotten dried out in the back of the guy’s pickup truck (losing water weight and all those other excuses we use to add pounds in our stories) … and it was still somehow a world record.

After that, of course, the Kenai exploded as one of the most popular destinations for glory-seeking anglers. In my youth, I’d had some early (and perhaps disproportionate success) in my grandiose fishing expeditions, like catching a fish almost the size of me from the American River. So I had high hopes for what I could achieve in the wilderness of Alaska.

A Wild Time (In Retrospect)

Sometimes, as kids, we overlook things happening around us. Totally oblivious. It’s not for lack of intelligence, but lack of exposure and experience. What I’m getting at is this: our trip to the Kenai River was part of a larger adventure with my dad and three uncles, all about 35 years old. We rented an RV to travel all around the state.

At the time, I didn’t think much of it. My heart was set on the fishing. I guess I was a young purist, a total idealist with a one-track mind. Now, being 34 myself, I know exactly what kind of trip I would have with a few of my buddies in an RV up in Alaska.

It would be wild.

Looking back at age 13, I can see now that it really was a wild trip.

The night before we went on the Kenai River, we pulled up and parked the RV to settle in. King Crab legs were cheap as hell and plentiful up there, so we feasted like kings, stuffing ourselves and laughing, the older guys swapping stories and telling jokes. I was mostly just a presence, my mind torn halfway between the warmth and joy of good food and company and thoughts of the river out there in the faint darkness, moving slowly, just beyond where I could see.

Dinner turned into cigars and poker, into the wee hours of the night. It was my first cigar, and the smoky haze mingled with the woodfire to blanket my memory in loose bundle of warmth as I look back. The night wore on, and (given they were drinking a bit of the brown water in addition to their cigars), by 3:00am I’d cleaned them out of all their money, and I was riding a high like no other.

Crawling into my little cot that night, I could only imagine how much better the day would be tomorrow. Looking back with age and wisdom, I should’ve seen how such a high could only have one place to go…back down.

Finally on the Kenai

I was too jittery with excitement to fully grasp how sluggish and slow-moving my dad and uncles were, after a night of drinking and very little sleep. My mind was already on the river, diving into the waters and searching out the rough river bed for every nook or cranny I thought a monstrous King Salmon might be waiting for me.

But when we got out on the boat finally, the thrill we’d anticipated very quickly disappeared.

If you’ve never heard of combat fishing, I’m sorry to be the one to introduce it now. It just means there are a crazy amount of boats and people all fishing the same body of water. No solitude, no room to maneuver. It winds up being a nightmare of jockeying, yelling, praying, and fishing in vain. You among the masses, all driven by the same dream and ironically ruining it for each other.

Despite the conditions, I still felt the surge of adrenaline to physically be out on the Kenai, a place I’d read about and dreamed about. Naively, I still somehow felt that with the right cast and a stroke of luck, I’d somehow be the one to land a monster. To set a new record, against all odds. But as the hours and hours passed without a single catch, I had to face the reality.

The highlight of the “adventure” was a two-second window where we thought we hooked something. No kidding, it was pathetic. I guess because even a twitch or a nibble brings that rush of possibility, the cosmic-lottery of chances that somehow, someway, this is the fish of all fishes. It was just a snag, but for a split-second it’s already a world record.

By the end of it, I left despising the Kenai. The reality completely shattered the allure I’d build up, washed it away, and left it back in my childhood. As you get older and realize things won’t always meet your expectations, but as a kid you don’t process it easily. It still eats at me today. It didn’t even come close to expectations.

We left later on that night and salvaged the trip, staying at a little b&b overlooking the ocean on the end of the peninsula. Alaska nights are long so we sat up until midnight (some of us) just watching the sun rise up over the waters where all these alleged king salmon come up into the Kenai. We laughed at ourselves a little bit, looking back at the combative hours on the water.

So, it wasn’t a great adventure. Sometimes, that’s just how it is. I went home empty-handed, despite some other great times at places like Kodiak Island. But I’m going back this year to do an RV trip of my own, stupidly enough, with four of my other buddies who are all 35. I guess what goes around really does come around.

We have a guide lined up on the Kenai, and I hope in about 6 months I have a new journal entry that tells a much different story. But with age comes wisdom, so by all means hold your breath, just not for too long.