Grand Lake of the Cherokees,OK 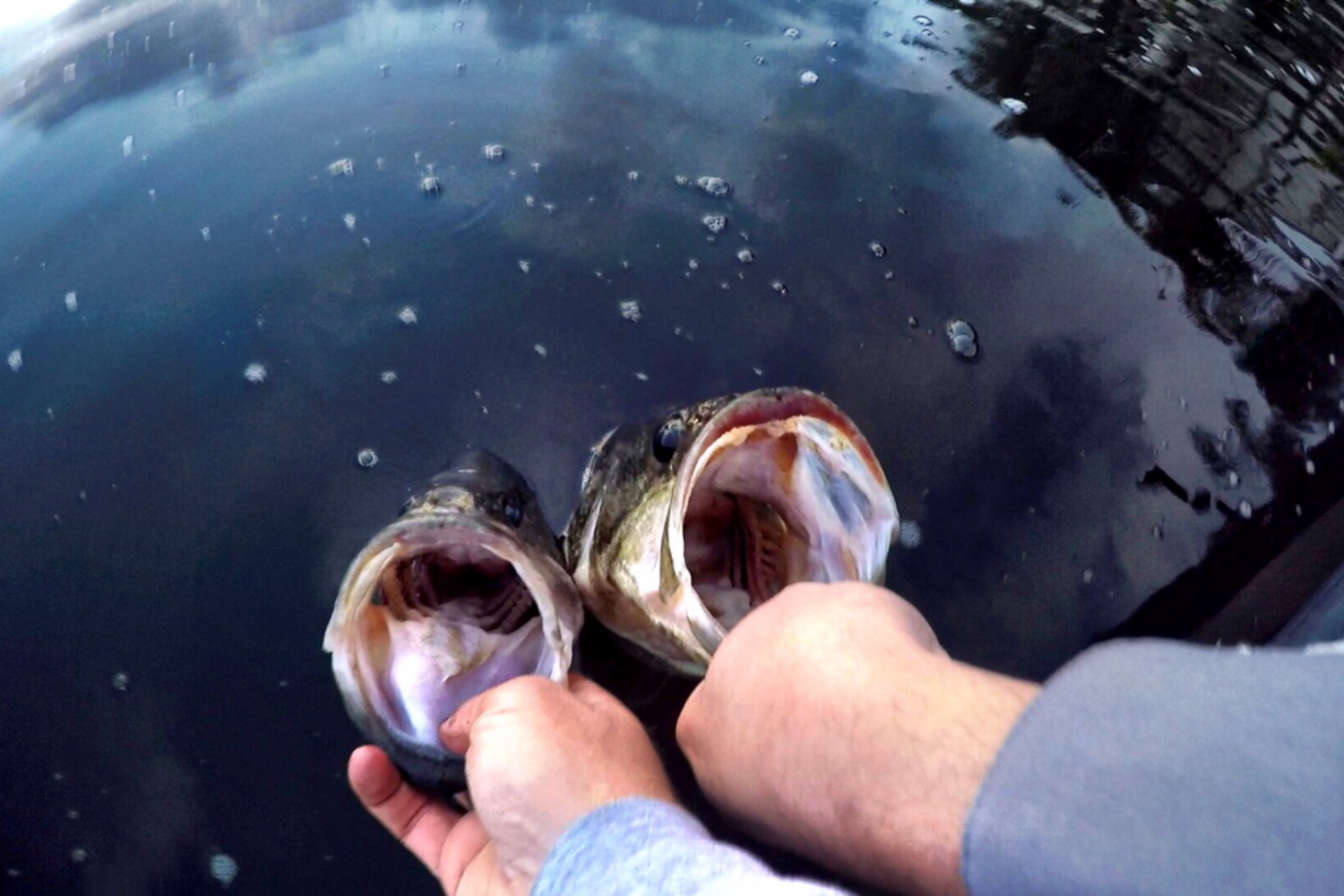 Up in the northeast corner of Oklahoma, at the foot of the Ozark Mountains, there was a lake so wonderful — so grand — that folks decided to call it that. Grand Lake. It’s another one of the really serpentine lakes that’s half river, half lake, all kinds of beautiful. It meanders crookedly across Oklahoma with all kinds of byways and forks twisting off, giving it over 1,000 miles of shoreline for recreation, housing, and of course fishing.

As its formal name implies, Grand Lake has some Native American roots. The Neosho River that forms it is named for a Native American word that roughly translates to “clear, cold water,” which is a simple and fitting tribute for Grand. Or maybe the name Grand is better suited to the fact that I must have been there at least a thousand times, or so it felt as a kid.

When I was younger, maybe fifth grade or so, my family lived in Tulsa but kept a sailboat out in Grand Lake. It became a second home to us, almost every weekend heading out to enjoy some time on that clear, cold water. Hanging out during the heat of summer days, spending nights laughing and eating before going to sleep inside the boat, it was a truly aquatic lifestyle and one that was, simply, grand.

In addition to the swimming and general recreation, you can bet that I was constantly out there fishing every chance I got. I’d fish from the boat, fish from the dock, fish from the shore if needed, and fish right through my dreams tucked away in my little bed. We basically lived there, which meant I had nearly round-the-clock access to my greatest passion.

I caught largemouth bass. I caught giant catfish. I caught crappie, bluegill, and even a bizarre species of ray-finned fish called alligator gar. These guys are sometimes called “living fossils,” I learned later in life, because they share so many characteristics with the most ancient, primitive fish ancestors from the age of dinosaurs and before. I knew them mainly for their huge size and wickedly sharp teeth.

One of my fondest memories out of all the times we went down there was barbecuing steak off the sailboat by the dock. It was a nice evening sitting out there as a family, watching the sun sink out over the crooked bends of the Neosho. Out in that part of Oklahoma the sunset sort of electrified the sky, turning sky blue into this vivid, shocking shade of blue that fused into the brilliant orange the sun left behind as it sank towards the shadows.

That particular evening, though, I had other things on my mind than the beauty of a sunset. We didn’t eat all the steak, so my fish-crazy one-track mind figured: hey, I could use this as bait. I took it out and cast from the end of the dock, and within five minutes had caught a 15 lb. channel catfish. A catfish caught off a piece of sirloin; I think everyone was amazed, but I saw my mom just shaking her head and laughing — amazed, but not at all surprised.

Another day on that same dock, I walked up to find a bass just sitting there in the shallow waters. My estimate is he was 12 lbs or so, and something seemed wrong. He didn’t spook or swim away as people walked over the dock, and when I cast my line to fish for him, he didn’t move at all. Sometimes this behavior happens during spawning, but this wasn’t the right season for that. Maybe it was dying.

I got a net and tried to scoop him up. I inched forward in the water, still unsure if he would finally catch a hint of the danger and streak away. Within two feet of him, I slowly scooped him in the net. He was totally resigned to it. He must have been in his later years anyways, just holding on to life as it was. Ironically, he was the largest bass I ever got out of Grand Lake, and it wasn’t even real fishing.

But there is something to be said for proper use of nets, and I saw this first hand out at Grand as well. One of our family friends had a lakehouse, and this man would cast his net out for shad. The net was easily 8’, and as a kid I’d sit there in awe watching him throw out this heavy net twice my size. All the shad he hauled in, he’d turn around and use as bait to catch catfish, and he caught them all night long. It was awesome to watch.

I’m sure Grand Lake has changed over the years, but it really set the tone for my fishing journey in life. Maybe watching our neighbor hauling in nets full of writhing shad and using them to catch monster catfish taught me something about the full cycle of fishing, and how things fit together. Or maybe the sirloin memory taught me to be resourceful and have fun. Or the alligator gar taught me to appreciate the totally bizarre.

I think out of everything, maybe it was just the simple joys of living out on the waters, feeling truly at home there. I could bask in the warm summer air and jump into the lake whenever I got hot, whenever I felt like it. Right into those cold, clear waters of the Neosho. For me the lake offered great fun and fishing, swimming and tubing, and for the adults it was a nice relaxing getaway to have a few drinks and slow down for a bit. In any case, I still live my life in a model of those days, and I stop every so often just to appreciate everything I have. Isn’t life grand?