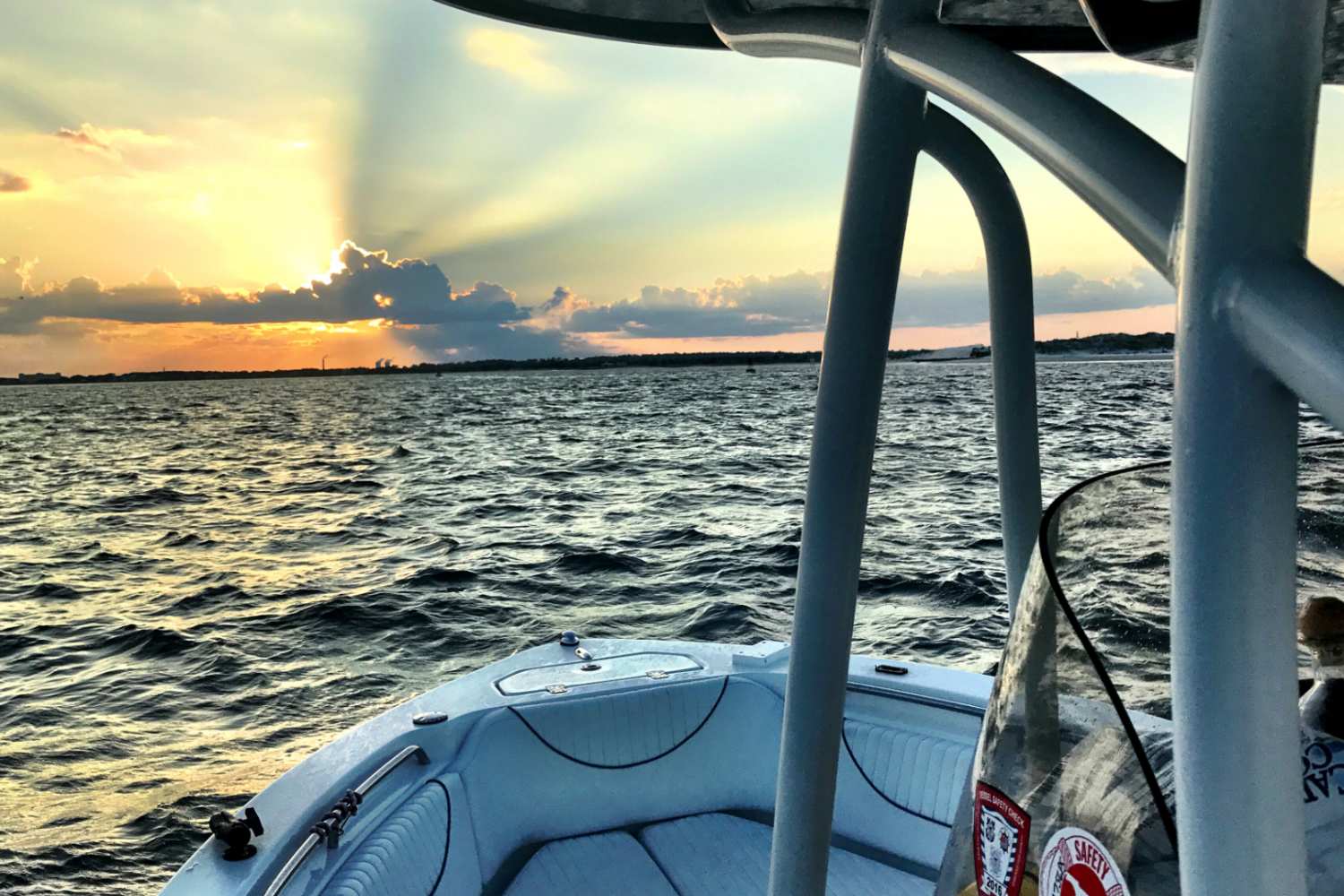 You probably haven’t heard of Fripp Island. Let’s get that out of the way first. It’s one of the southernmost Sea Islands off the coast of South Carolina, and it’s not heavily populated, which gives it a Romantic, untouched feeling of wilderness.

If you have heard of Fripp Island, it’s likely because you either have a vacation home there, know someone who has a vacation home, or are some sort of history-junky obsessed with Blackbeard’s lost treasure.

I can’t speak to old pirate legends beyond a little bit of local folklore, but I can tell you that Fripp Island is a treasure in and of itself. When I was in college, one of my buddy’s parents had a vacation spot out there on Fripp Island, and we made sure we went every Fall Break.

As a general rule of life, when a  buddy invites you to an island vacation spot, you say yes. Period. This is even more true in college, when you say yes even though you have absolutely no idea what to expect after accepting the invitation. You just expect grand adventure around every turn, and Fripp Island did not disappoint.

We headed out there in a wild pack of guys jammed into a couple cars with duffle bags shoved aside to make room for cases and cases of beer. When we pulled up to a 3-story mansion, our jaws hit the floor. It was a castle to us, a remote bastion in the wilderness — a secluded fort for all the antics and idiotic fun we could imagine.

And when I tell you “We could live like kings,” I mean this place had its own elevator leading right down to the beach.

Of course, a guys trip to a buddy’s vacation house probably leads you to assume it was about drinking and partying, but you know me well enough to know where this is going. Yes, I brought my rod, and yes I snuck off throughout the day to see what I could catch.

Fripp Island isn’t a heavily fished area, given how remote it is. I wasn’t 100% sure the best way to fish that part of the ocean, so I decided to wing it. I would load the pockets of my board shorts with shrimp to use as bait and wade out there as far as I could to try my luck. The sandbars of barrier islands like that can be incredibly long, and I waded out at least 200 yards, with the water still at my waist.

A sane reader can immediately see a couple key flaws in my brilliant plan. Yes, I was a little tipsy and borderline buzzed from the previous nights (and from the beers I woke up to), but I justified my decision because of the relatively calm waters, and the feeling I could get of total, utter peace sitting out there for hours. The larger issue, looking back, was having bulging pockets full of shrimp in semi-muddy waters where I couldn’t see what kept brushing up against my leg. I figured at the time that they were casual fish saying hello, but it could’ve easily been a hungry bull shark.

Thankfully, the only thing that ever really hit me on the sandbar was good fortune. God must have been on my side. Not only did I avoid being ravaged by a shark out there, 200 yards from dry land and thousands of miles from my family and home, but I also caught some really incredible fish. Speckled trout, red fish, all types of small sharks, and flounder. These were fish I never dreamed of catching — and really had no business catching, seeing as I was so unprepared. But I just sat out there in a dream, tying on shrimp and tossing it out to test my luck.

From the dock behind me, my buddy would cheer me on until we called it a day. I’d wade back to dry land and he’d hand me a cold beer, and I would in turn grab some chicken necks to tie up on a string. In the little inlet, that string of chicken necks attracted some pretty big blue crabs that we could catch and cook up along with the fish. We would feast and continue drinking into the night.

As a side note, if you read any accounts of the “old world” when it was newly discovered by settlers, back in the times of pirates and colonies and all that, they describe the wildlife as almost domesticated. They talked about deer that would walk right up to you, or fish just jumping into your canoe. On Fripp Island, this magic lives on. The wildlife seems domesticated, and we fed Cheez-Its to deer while waiting on our crabs. Or we’d run right by some huge alligators, who barely gave us a second glance.

The magic didn’t stop with wildlife. There’s not much in the way of creature comforts on Fripp Island, but there was a great golf course and a restaurant with the best she-crab soup I’ve ever had in my life. I’m not kidding, it must have been mixed with some of the magic lingering on that island, because I still dream about it to this day.

Over four years in college, I probably made it to Fripp three times. It was a special place, very remote and idyllic for us guys looking for that type of wilderness and adventure. If I doubted whether there ever truly was magic in that island, my doubts evaporated later in life as I was advancing my career. In an interview, my boss mentioned having a small place on Fripp Island, too. Small world! We talked about the incredible fishing and that specific restaurant with that unsurpassed she-crab soup. Maybe I was the most qualified candidate, but maybe Fripp Island helped close the deal. I was hired.

I don’t know when I’ll ever get back down there, but I can’t encourage you enough. If you get a chance, go. If you don’t have the chance, try to find one. Beyond partying and mystical wildlife, it’s certainly a place to learn more about who you are. Just look at me: I toed the line of danger and played with sharks without even knowing it. I didn’t just survive — I thrived!

And if that’s not a perfect metaphor for business and adult life, I don’t know what is. You can let me know when you come up with something better. If nothing else, I’ve just told you about one of the best spots you can go to figure it out.