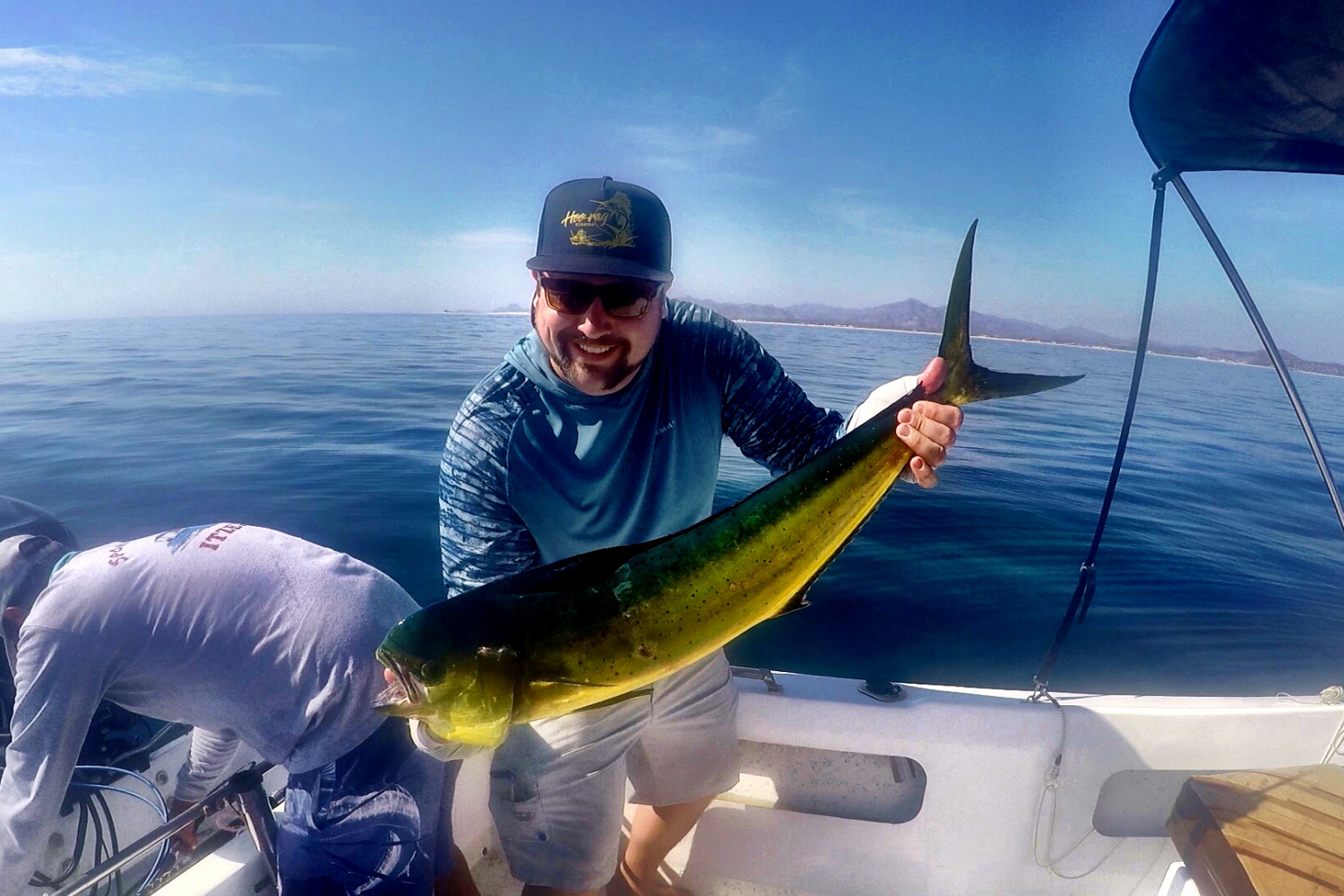 If you’ve ever fished, and I’m assuming you have, you have probably spent some time out on the water with someone who just seems to have the touch of Poseidon himself. When you’re fishing the bottom, they’re hauling in from the top. But if you’re fishing top, they’re cleaning up the bottom. Spitefully, you’ll call them lucky. But in your heart, you know they’re smart.

At least, that’s how it felt for me at Coronado Beach. Smart, savvy, and (moderately) successful.

On this particular trip, I had the pleasure of visiting California with my in-laws and the whole. Extended. Family. That type of trip is always a blast for me because they all think I’m nuts, being such an avid fisherman, and I’m more than happy to assure them that’s exactly what I am!

And being such an avid, totally nuts fisherman, I ended up heading out one day on a charter boat with about 20 other people or so, leaving the family behind to enjoy the sandy shores and summer sunshine while I felt the familiar rocking of waves beneath my feet.

I actually used to work these types of charter boats when I was just getting started, and I know firsthand how they can get. The words “shit show” comes to mind. Too many people, not enough space; it makes for tough fishing.

Coronado island is famous for its yellowtail fishing, so that’s what we were after. We used sardine and anchovy bait, and the weather was absolutely spectacular. Coronado is also famous for its thriving seal population, and they were barking up a storm as if to laugh at us. “What a bunch of idiots,” they seemed to say.

You might think a tale of Coronado fishing that starts with beautiful weather and seals must be a little light on the yellowtail. You’d be right. The bait didn’t do much for us, and as a group we only caught a single fish for every other angler, or about 10 for the day.

That said, I pulled in 3 of the 10, and I credit it to the use of surface iron. I typically wouldn’t on a boat like that, and maybe I wouldn’t have if we had better bait, but with everyone else fishing deep, I found a fair bit of luck using a 15-count to the bottom and cranking in quick.

The seals themselves were a real pain to us, and we might have had another half dozen yellowtail if they weren’t so obnoxious scattering and stealing ours. We used some waterproof M80s to remind them to keep their distance, the blast being our best response to the chorus of barking we heard nonstop from them, but in the end sometimes you just have to recognize a deck stacked against you.

On our return I gave 2 of my fish (about 20 pounds each) to the captains as a thank-you for what ended up being a nice day. I took the last fish back to the in-laws and the whole family, and they didn’t think I was so crazy with their bellies full of freshly caught yellowtail.

Well, let’s face it. They still think I’m crazy, but they’re a lot happier about it. And I wouldn’t have it any other way.